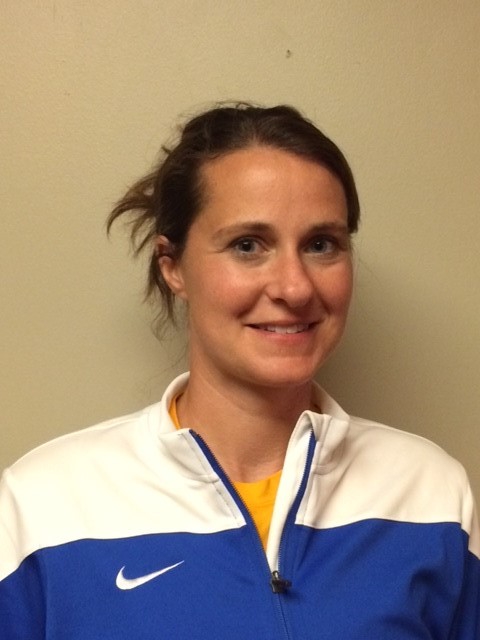 Team Chicago is excited to announce that Merit Stloukal has been hired as the new Director of Goalkeeping. Merit will oversee all aspects of Team Chicago goalkeeping from U8 through U19 on both the boys’ and girls’ side. She will also also work closely with Technical Director Phil Nielsen, Girls Director Dave Lovercheck, and the new Boys Director (to be announced shortly) on curriculum development for the Team Chicago goalkeepers.

Merit, who is joining us from Campton United, is one of the top goalkeeping coaches in Chicagoland. She has been coaching in the area since 1998 at local clubs including Strikers Fox Valley, TCSA, and Kaneland United. She also spent two years as the goalkeeper coach at Northern Illinois University. Currently, Merit is serving as an Assistant Coach for Julie Bergstrom at Waubonsie Valley High School and as member of the IYSA ODP Goalkeeping staff. Her successes include working with Northern Illinois University standout goalkeeper Lindsey Curnock, who broke NIU and MAC goalkeeping records under her tutelage, and St. Charles North All-State goalkeeper Erin Kane an All-American at UW-Milwaukee, who later played professionally with St. Louis Athletica with US National Team goalkeeper Hope Solo.

Stloukal (Elzey) is an Illinois All-State and Parade Magazine All-American from St. Charles High School in St. Charles, Illinois. She led the St. Charles powerhouse to two state championship titles and one third place finish. A four-year starter and scholarship goalkeeper at Indiana University, Merit earned All-Big Ten, Regional, and All- Big Ten Academics honors, and led the team as Big Ten Champions to IU’s first NCAA tournament. Merit was voted team MVP all four years and team captain. She was also the goalkeeper for the 1997 Chicago Cobras National Champion Runners-Up team and a member of the 2000 Chicago Cobra National Championship team. As a youth player, Merit was a member of Olympic Development Program Regional Team and the National Team pool with invitations to play internationally. After her collegiate career, Merit received offers to play in Denmark.

Merit holds the USSF National D License and NSCAA Level 1 and 2 Goalkeeping Diplomas. She resides in Sugar Grove with her husband – Byron – and three kids. Please, joins us in welcoming Merit to the Team Chicago family.