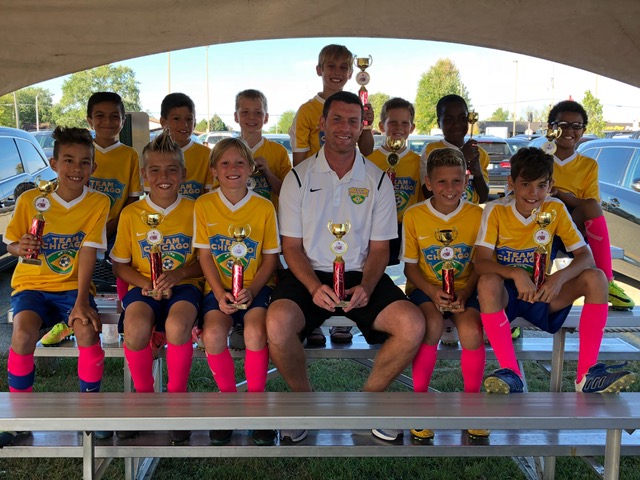 The Boys faced some tough competition coming out on top of the group with wins against MK Academy South (2-1), WCFC (5-1) and INFC (4-3).

The Championship game was contested between the two Illinois teams in the top bracket with Team Chicago defeating ELA 2-0.