Team Chicago Success in the WPSL! 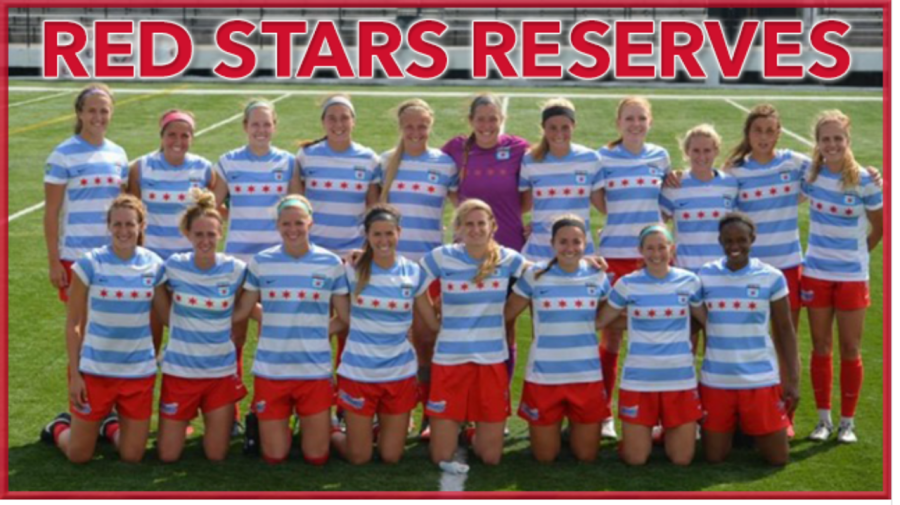 The Chicago Red Stars Reserves capped an unbeaten season in the WPSL with a National Championship defeating So Cal FC 2-1 in the final on former Team Chicago Academy-Botafogo standout Ashley Handwork’s game-winning header in the 2nd half. In the final Handwork came up against her former Botafogo teammate and UCLA standout Zoey Goralski. Handwork also had a goal in the 3-2 semi-final win over Oklahoma City FC.