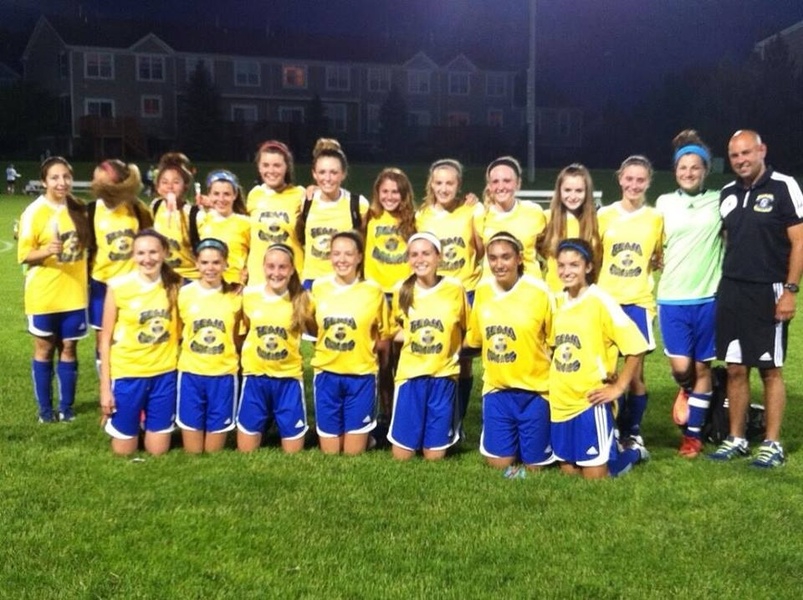 With last night’s 1-1 tie between Kansas Rush Wolves & St. Croix Team Chicago Academy-Brasilia are the MRL First Division Champions and have earned promotion to the top-tier U-15 MRL Premier Division I for the 2013 Fall Season. This is the highest level of USYS competition in the Midwest.

A big congrats to the girls and Head Coach John Rizzo who were undefeated in MRL play with a 5-0-3 record and 25 goals for and 5 goals against.