Olivia Schmitt Excels for the Malditas! 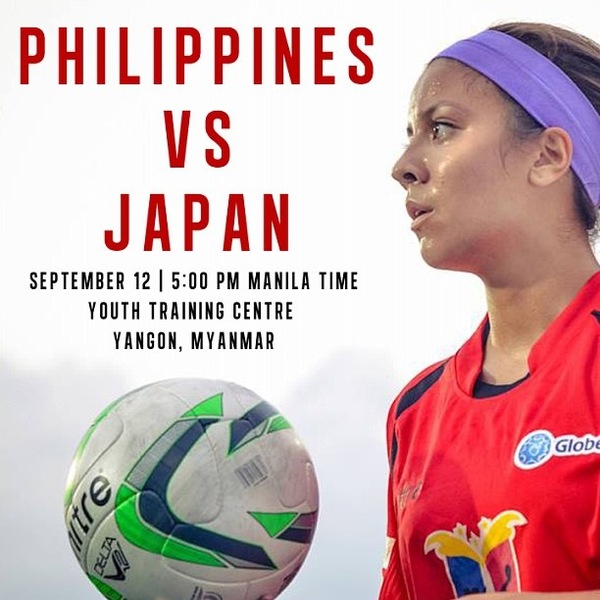 Olivia’s mom Vida is from the Philippines, and last year Olivia started pursuing her dream of representing her mom’s native country at the international level. She went to extensive training/tryout camps in California before finally getting picked to be on the Philippine roster at the AFF Championships.

Olivia left for another training camp in Manila on August 24th, and after 2 weeks of training the Malditas arrived in Myanmar for the Championships. Thus far they have played two games and Olivia has started in both. They opened with a 6-0 victory over Indonesia, and then early this morning Chicago time they lost 4-1 to the Japanese U23 National Team. A pretty impressive showing for a team that consists mainly of U.S.-based high school-aged players like Olivia.

Next up for the Olivia and her team is a match against the hosts Myanmar on Saturday. With a win they should secure a spot in the semi-finals against either Thailand or the Australian U19 team.

The picture with this story is of Olivia on the official game poster for the Japan game.

Good luck Liv! You are making us proud all the way on the other side of the world :-)