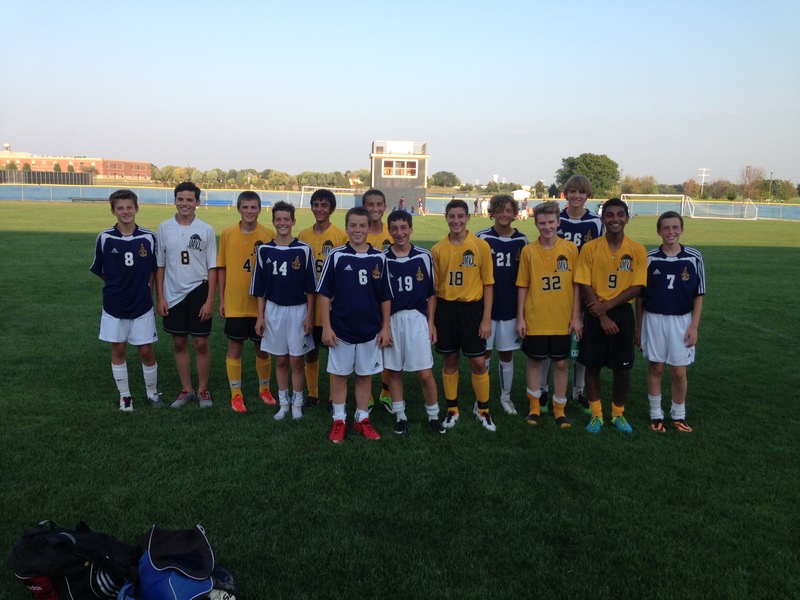 It was a great game that Neuqua won 2-1. Team Chicago Academy U15 Head Coach Mike Schmitt enjoyed watching his coaching efforts pay off with the strong performances by the following boys.