Santos Off to a Perfect Start in MRL! 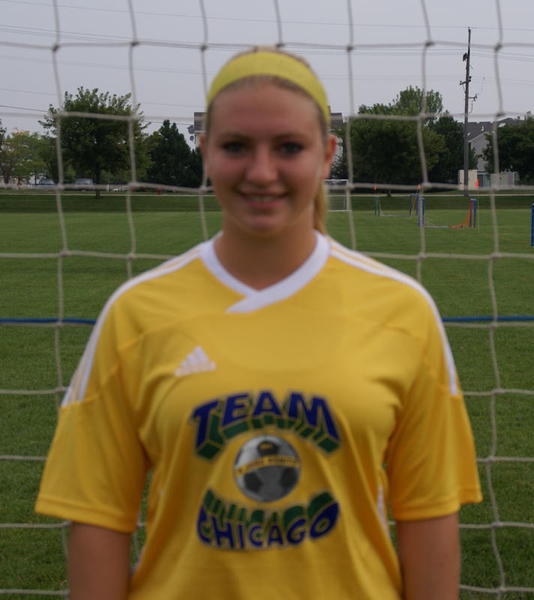 Team Chicago Academy-Santos are off to a perfect start on the 2011 MRL season. Playing in the First Division, Santos opened play last Sunday against St. Louis Scott Gallagher, and goals on either side of the break from co-captains Kaela Leskovar and Kristen Brots proved enough to secure a 2-1 win. Kristen Brots was assisted by Olivia Schmitt and Talise Romain.

Last night Santos followed up with a convincing 3-1 win at Fox Valley Strikers. Both Kaela Leskovar and Olivia Schmitt recorded a goal and an assist after Kristen Brots opened the scoring 10 minutes in. AJ Jakuszewski also recorded an assist as Santos took a 3-0 lead into halftime after a near-perfect first half performance.

The second half was a lot more even, and the Strikers reduced the Santos lead to 3-1 after 8 minutes. However, stellar defensive play by Courtney Keefer in goal, and the entire back-line helped secure the win.

Next up for Santos in MRL play is a couple of games in Rockford 10/22 and 10/23 against two Wisconsin teams.