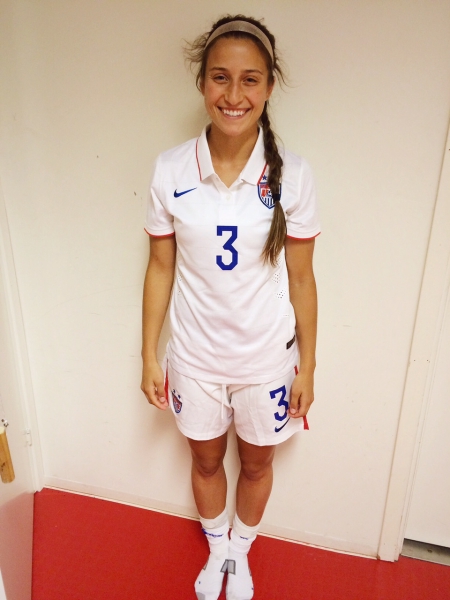 Team Chicago Academy-Botafogo captain, and University of Illinois standout Hope D’Addario, has earned a call-up to the U.S. U23 Women’s National Team for its trip to the Four Nations Cup in Norway. The team opened its play with a 2-1 win over Sweden today.

Hope captained the 2013 USYSA U18 National Champion Botafogo team, and she is the eight Team Chicago player to earn a National Team call-up over the past five years.