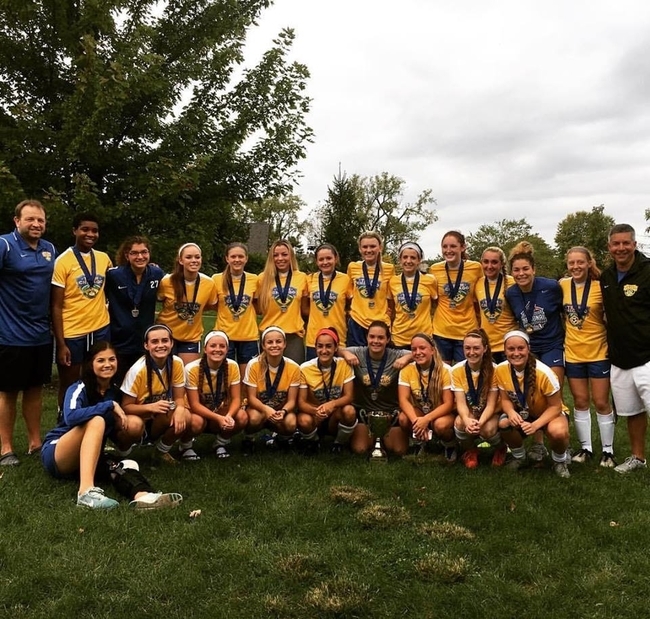 Facing Eclipse Elite ECNL 1999 in the final, Amy Ahern made a huge save on a penalty kick in the 7th minute to keep the game scoreless. Team Chicago took the lead on a goal by Ashley Santos on an indirect free kick inside the penalty box, and Team Chicago led at halftime 1-0.

Early in the second half Sarah Griffith extended the lead to 2-0 with a goal from 20 yards. Eclipse was able to cut the lead to 2-1 midway through the second half, and had a chance to tie the game on a second penalty kick, but Ahern was again up to the challenge and saved her second pk of the match. Sarah Griffith got her hat trick, adding two goals late in the match, as Team Chicago captured the trophy and punched their ticket to Regionals with a final score of 4-1.