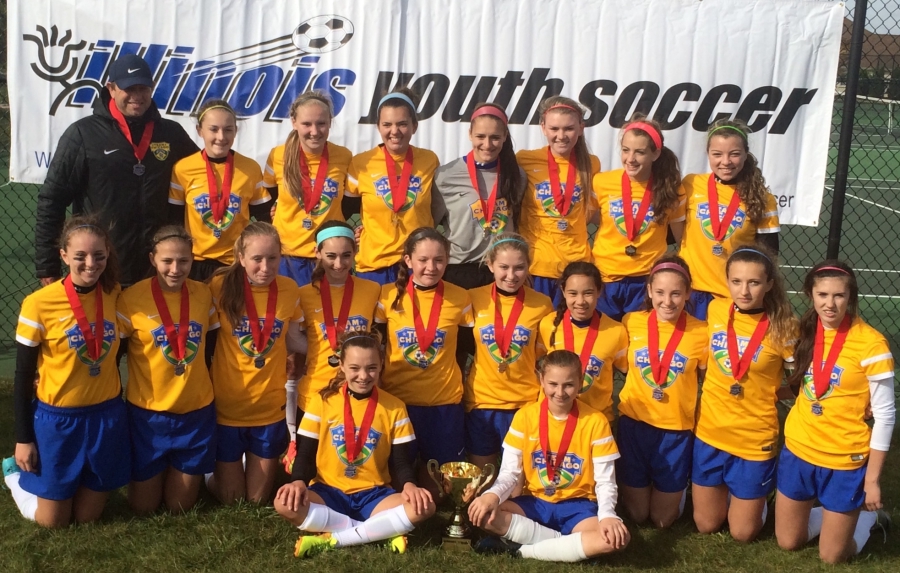 Team Chicago Academy-Cruzeiro finished as runners-up in the IYSA U15 State Cup after a tough battle with Eclipse ECNL. In a rematch of the IYSA U14 State Cup final last May, which Cruzeiro won 4-1, Eclipse emerged with a 2-0 win after two headed goals off corner kicks.

They opened the scoring 48 seconds into the game, and secured the win with five minutes left. It was a game of two halves as Cruzeiro dominated play in the first half, but was unable to capitalize on its chances, and Eclipse dominated the second half.

Cruzeiro will now turn its focus to the final four games of the MRL Premier I Division season. On Monday 10/27 Cruzeiro takes on Campton United at 8pm at the Commissioners Park turf field.