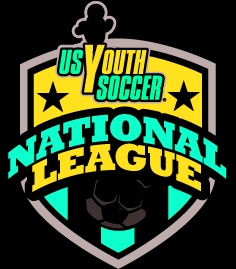 The seven game season will begin in Wilson, N.C., alongside the CASL Showcase with the boys playing Nov. 15-18 and girls Nov. 29-Dec. 2. Teams will participate in one of two other locations, the first being in Orlando, Fla., alongside the Disney Soccer Showcase, Dec. 27-29 for the boys and Dec. 31-Jan. 2 for the girls. The final play date will combine boys and girls in Las Vegas, March 15-17, and be held in conjunction with the Player’s College Showcase. In 2011-2012, no division titles were clinched prior to the final weekend of play. The complete schedule will be announced on USYouthSoccer.org in mid-September.

The national championships are the culmination of the US Youth Soccer National Championship Series where the nation’s champions are crowned in six age groups for boys and girls.