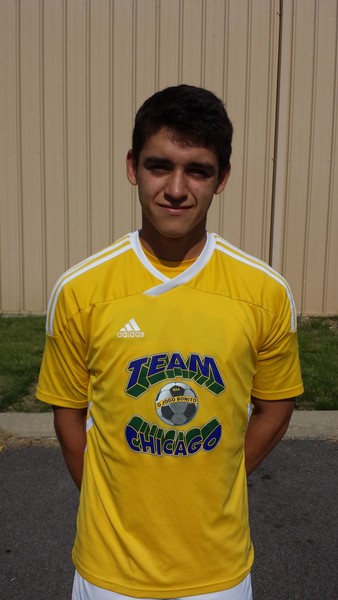 Loras College is part of the NCAA Division III Iowa Intercollegiate Athletics Conference. Jack will be a tremendous addition to a Loras team who finished last season in the D-III semifinals with a 23-2-1 record.