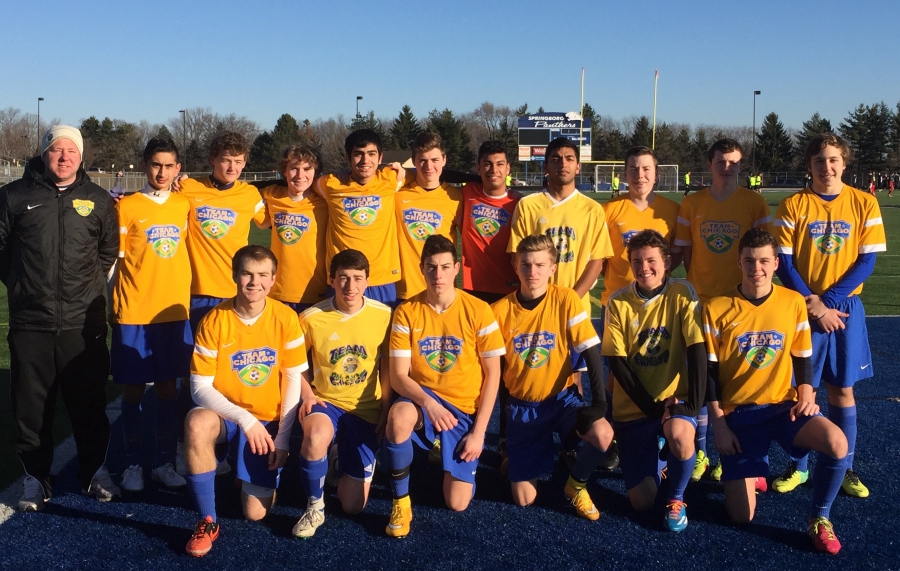 In the first game against Bavarians SC, Palmeiras jumped out to great start. Manuel Magana ran onto a perfect through-ball and struck it into the side-netting. The team went into half time with a 1-0 lead. The next two goals came off set-pieces for Bavarians putting Palmeiras down 2-1. With about ten minutes left Bavarians added a third goal against the run of play. However, Palmeiras pulled a goal back when Manuel Magana went on a breakaway and dribbled the GK to place the ball in an empty next. Unfortunately, Palmeiras could not find an equalizer against the Wisconsin State Cup finalists.

The second match of the weekend against SC Waukesha proved to be another battle. Palmeiras got off to a poor start and went down 1-0 in the first five minutes of the game, which was also the score at the half. The boys came out with renewed purpose in the second half and created many chances, but unfortunately could not convert. As it looked like Palmeiras was headed for a second straight defeat, Victor Cuevas first-timed the ball into the side-netting for the equalizer with 10 minutes to go. And with the clock running down Palmeiras earned a corner kick which Spencer Wiese met at the back post. He headed the ball back across the box where Manuel Magana put in the game-winner for the well-deserved win.

After the weekend Palmeiras is 4-1-0 to open its Spring season. Next up for Palmeiras is the IYSA State Premiership opener against CL Force on April 11th.