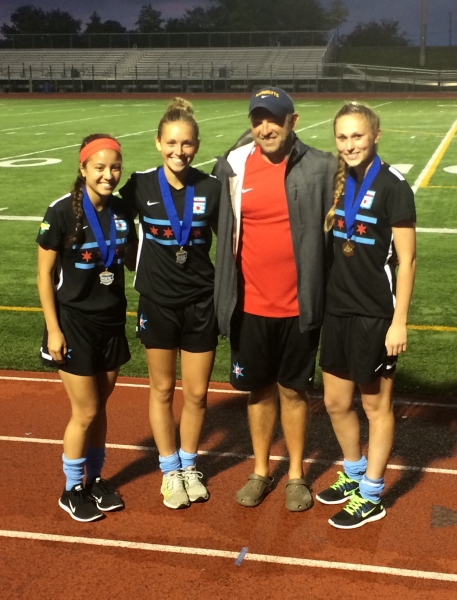 With the win the Red Stars U19s will head to the USYSA Region II Championships in the Fox Cities, Wisconsin June 20-24th.